Maritime Accidents and Cargo Loads By Steve Charpentier on August 16, 2019 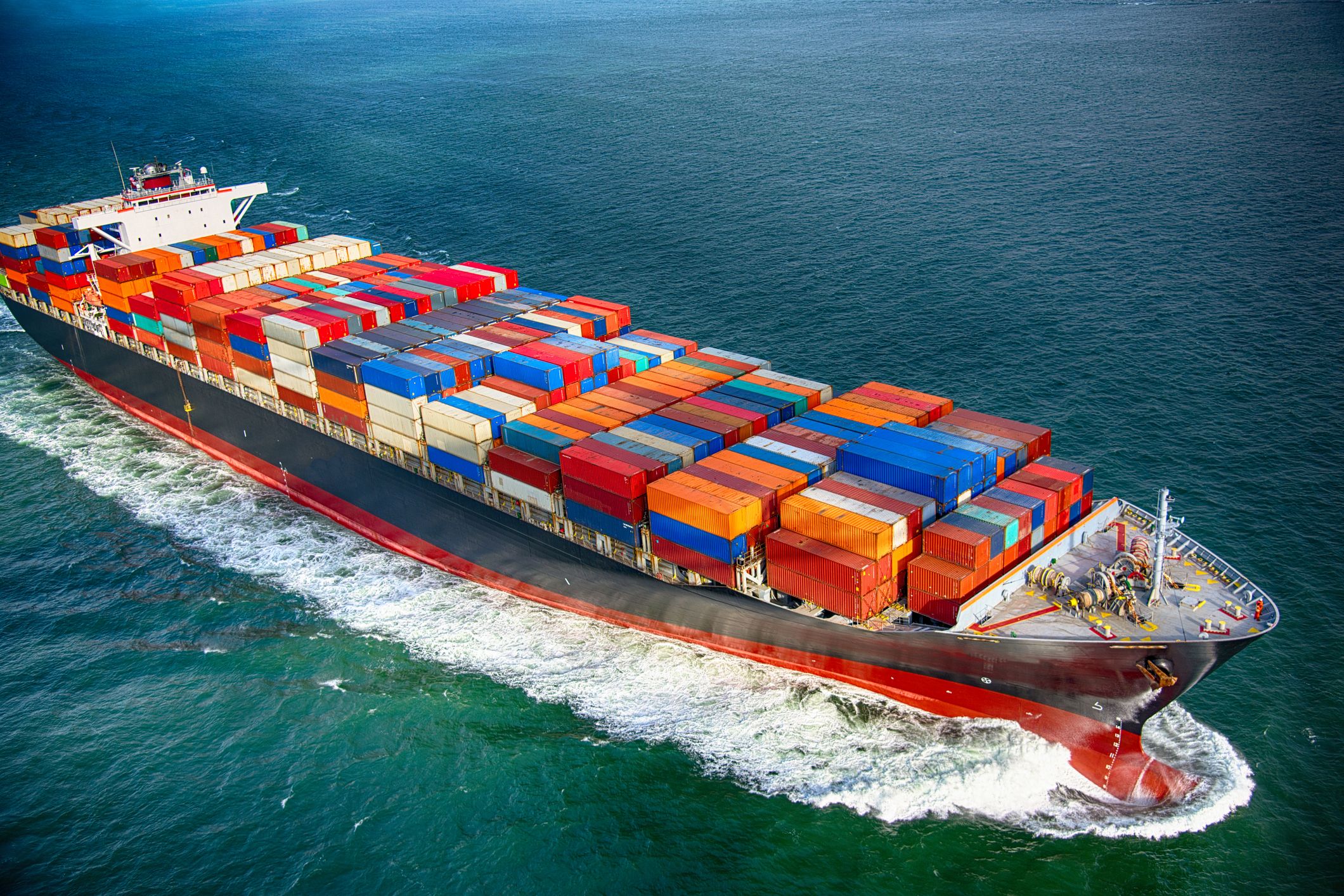 When you think of boating accidents, you may think about motorboats and yachts out on the water during the summer. Yet all year round, there are massive cargo ships that help transport goods, and people rarely consider the dangers of operating such vessels. Melbourne, FL maritime law attorney Stephen G. Charpentier keeps these large vessels in mind given the dangers that workers face each day.

The team at Charpentier Law Firm, P.A. would like to consider the hazards of cargo loads on sea vessels. There are numerous dangers getting cargo on and off of ships, as well as cargo hazards once the ships are out at sea.

When loading or unloading cargo, there are numerous hazards that workers must be aware of. The Occupational Safety and Health Administration (OHSA) has highlighted a group of accidents known as the fatal four, which are the four leading causes of fatalities in the construction industry. Three of the four apply to ship and dock workers in charge of moving cargo: falls, being struck by objects, and being crushed or caught between objects.

Cranes are often used to move massive objects in a ship’s cargo, such as shipping containers. When a crane malfunctions or is operated incorrectly, it can drop the cargo on workers or strike workers with the heavy load. Ship workers not struck or crushed by the object may be thrown overboard, which can lead to drowning and other severe injuries.

When moving crates and other smaller objects for ship cargo, forklifts and other vehicles may be used. While not as massive as cranes, again there are dangers of collision with the vehicle as well as workers being struck or crushed by crates.

Shifting Cargo While at Sea

With the cargo loaded onto a vessel, there are other serious dangerous once that ship sets out from Melbourne. If cargo is not properly secured, it can slide or topple over, striking workers or crushing them in the process. This is why properly securing and arranging cargo on a ship is so important for everyone’s safety and well-being.

In addition to harming ship workers, shifts in weight while at sea could throw off the balance of the vessel itself, causing a ship to capsize and potentially sink. This is a very real danger when the cargo is improperly secured or loaded in a way that does not evenly distribute the load.

Capsizing and sinking puts everyone on the cargo vessel at risk. Other hazards from capsizing or sinking may arise as well, including explosions, fires, and electrocution.

Causes of These Maritime Accidents

There are a few common causes of ship cargo accidents and injuries. They include the following:

If you live in the Melbourne area and have been injured in a boating or maritime accident, be sure to contact a skilled injury accident lawyer. Stephen G. Charpentier is here to listen and willing to help. You can reach Charpentier Law Firm, P.A. by phone at (321) 308-8020.