Truck Accidents and Wide Turns By Steve Charpentier on August 08, 2019 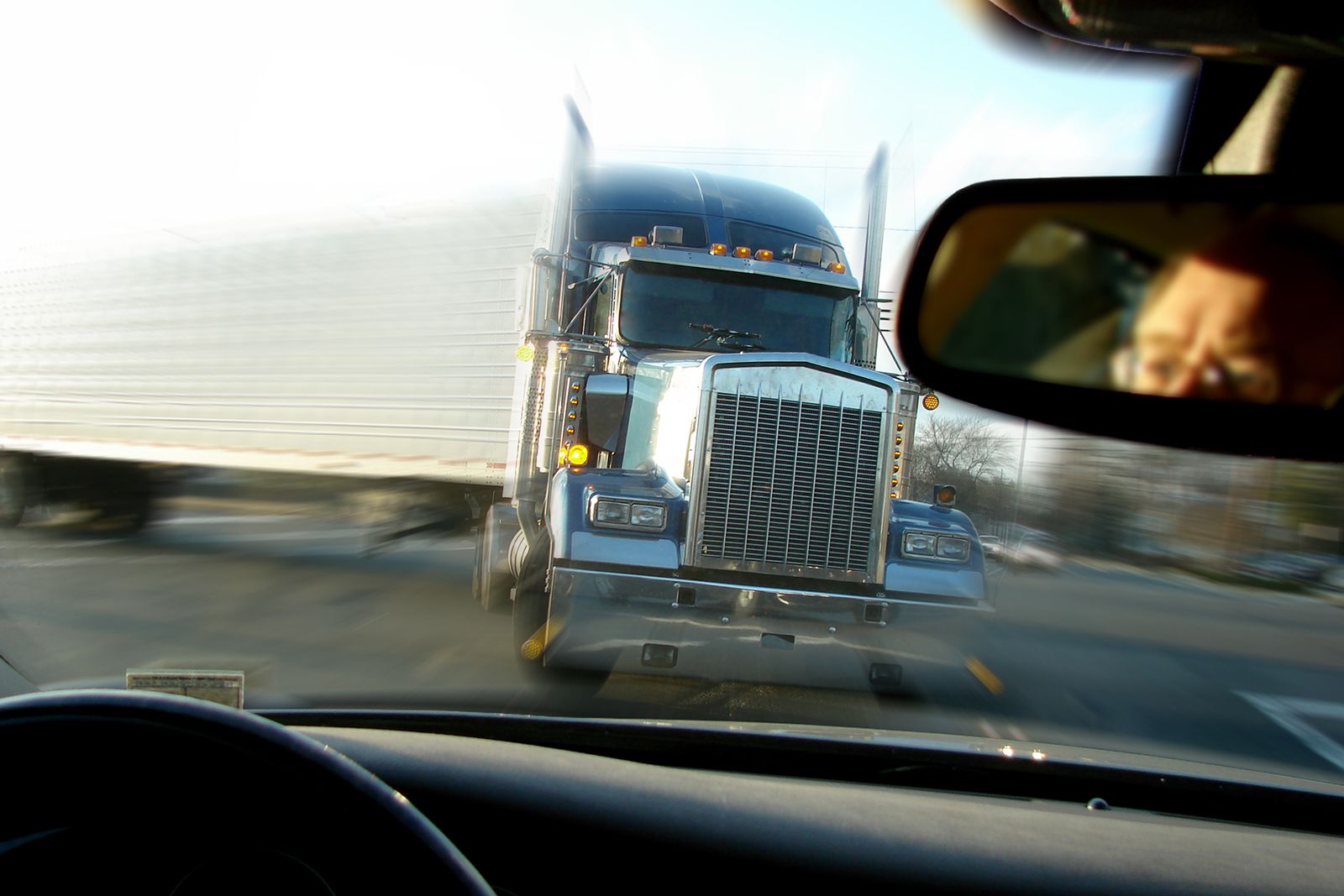 The injuries sustained in an accident with a big rig or tractor-trailer can be catastrophic, leading to long-term disability and even death. That’s why it’s so important that collision victims in the Melbourne, FL area reach out to truck accident lawyer Stephen G. Charpentier. His years of experience and strong reputation can help hold truck drivers and trucking companies accountable for acts of negligence.

We tend to think of large trucks posing the most danger on our highways, yet they can be just as dangerous on city streets, particularly when making turns. Let’s explore these kinds of crashes below.

The Size of Large Trucks Lead to Hazards

We’ve mentioned numerous times on this blog that the size of tractor-trailers and big rigs can lead to a number of hazards for people on the road. There are major blindspots to the rear and sides of a large truck, which means truck drivers may not be aware of vehicles or objects in those areas. The sheer length of a large truck also leads to issues with maneuverability and stopping times.

Both of these aspects of large trucks tend to spell major dangers if the vehicle is making a turn. The large truck needs more room simply to turn left or right.

One of the greatest hazards for large trucks involves making right turns. In order for big rigs to make this maneuver, they often may have to take up two lanes of traffic. This means that any vehicles in the right lane adjacent to the large truck may be struck or crushed by the vehicle as it makes its wide turn. Vehicles in the perpendicular lane could also be struck head-on by a large truck as it is making a right turn.

Typically large vehicles have warnings about wide turns on the trailer to remind drivers to be careful, but that is not always the case. In fact, even with these warning signs, the team at the Charpentier Law Firm have noticed that some truck drivers fail to signal. Without responsibly providing a warning that a truck intends to make a turn, this leads to a number of hazards for Melbourne motorists and motorcyclists.

While right turns are dangerous, left turns can similarly cause a number of hazards. Left turns are one of the most dangerous driving maneuvers out there in general, especially unguarded left turns. A large truck making a left turn could strike another vehicle adjacent to it that is also making a left turn. There are also hazards to motorists in perpendicular lanes, which means an increased risk of frontal crashes as a large truck is turning into the lane. The trailer may stick out into an intersection, blocking traffic while also creating a hazard to other vehicles.

Hazards to Pedestrians and Bicyclists as Well

The dangers to drivers are already pronounced, so you can imagine the added hazards to pedestrians and bicyclists. Large trucks on city streets could strike people walking or biking to work, leading to serious harm far worse than the injuries to motorists.

Whether you’re in a car, on a motorcycle, on your bike, or a pedestrian, our Melbourne law firm is here to help hold negligent truck drivers accountable for their actions.

Discuss Your Case with a Truck Accident Lawyer

For more information about your legal options following a serious collision with a large truck, be sure to contact a skilled injury accident lawyer. You can reach the Charpentier Law Firm by phone at (321) 308-8020.