Top Causes of Preventable Death By Steve Charpentier on July 09, 2019 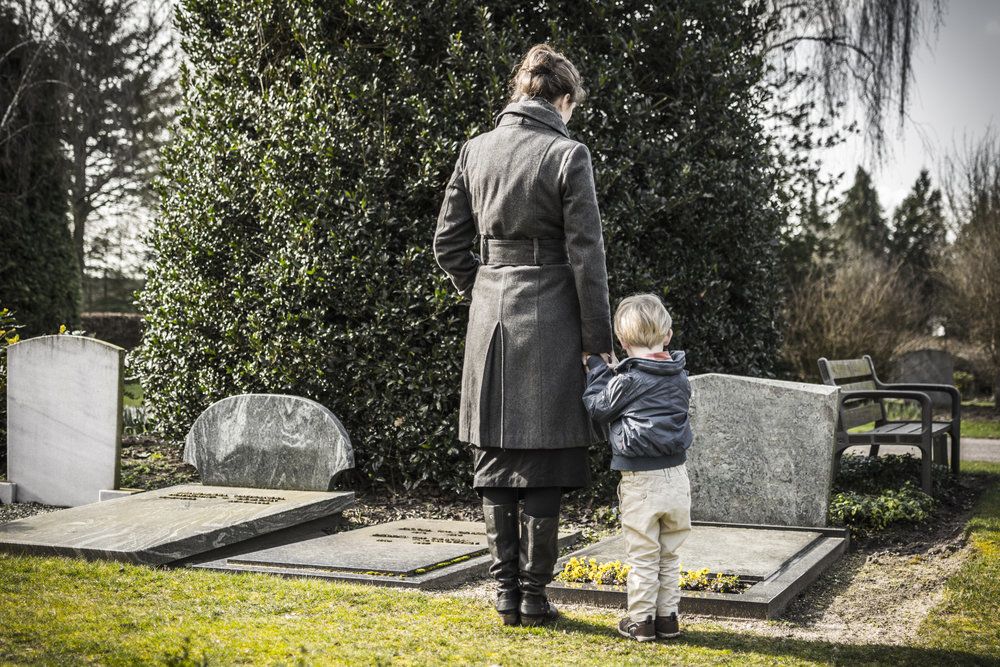 Losing a loved one is painful, and that pain can be worse when someone else is responsible for their death. In such cases, it’s important to consider filing a wrongful death lawsuit. Melbourne, FL attorney Stephen G. Charpentier has helped many families grieving the death of a loved one, giving them the legal guidance to hold negligent parties accountable for their reckless actions.

Below, we would like to consider some of the leading causes of preventable death in the country and instances in which you may want to consider a wrongful death lawsuit.

The Leading Causes of Preventable Death in America

According to numbers from the Centers for Disease Control and Prevention (CDC), these are the five leading causes of preventable death in the United States. The figures include the percentage and number of estimated deaths that could have been spared:

Did Negligence Lead to Your Loved One’s Death?

In all cases of premature death, it’s worth considering if the actions of another person or party are to blame for the loss of life. If someone is to blame for the death of a loved one, you should speak with the team at our Melbourne law firm to discuss a wrongful death lawsuit. These kinds of cases will hold that negligent party liable for their actions and the harm that they have caused.

Using the CDC figures above, let’s explore three broad categories of negligence and negligent actions that may have led to preventable death.

Four of the five leading causes of preventable death are linked to medical conditions. Sometimes a fatal medical issue is the result of a doctor not diagnosing the problem in time, or misdiagnosing the condition and administering the wrong treatment.

The tragedy of medical malpractice cases is that the numbers are staggering.

Johns Hopkins released a chilling study in 2016 that examined data over the course of eight years. According to their findings, Johns Hopkins researchers estimated that 250,000 deaths each year were the result of medical mistakes.

Unintentional injuries covers a broad range of physical trauma. Car accidents are a type of physical injury many of us are at risk of experiencing as we commute to work each day. Distracted drivers, reckless drivers, drunk drivers, and people speeding through intersections could turn a normal drive into a deadly collision.

Falls are a major hazard, particularly if it’s a fall from a great height or a tumble down the stairs. The physical trauma sustained can be tremendous, and these incidents could be the result of poor stairwell design, lack of handrails, or unsafe conditions at a workplace.

The Occupational Safety and Health Administration (OSHA) notes that falls are a leading cause of death in the construction industry. Outside of occupational hazards, falls lead to 3 million emergency room visits by elderly individuals each year according to the CDC.

If you live in the Melbourne area and have lost a loved one due the actions of another person or party, be sure to contact a skilled and compassionate wrongful death attorney. You can reach attorney Stephen G. Charpentier and his team at (321) 308-8020.