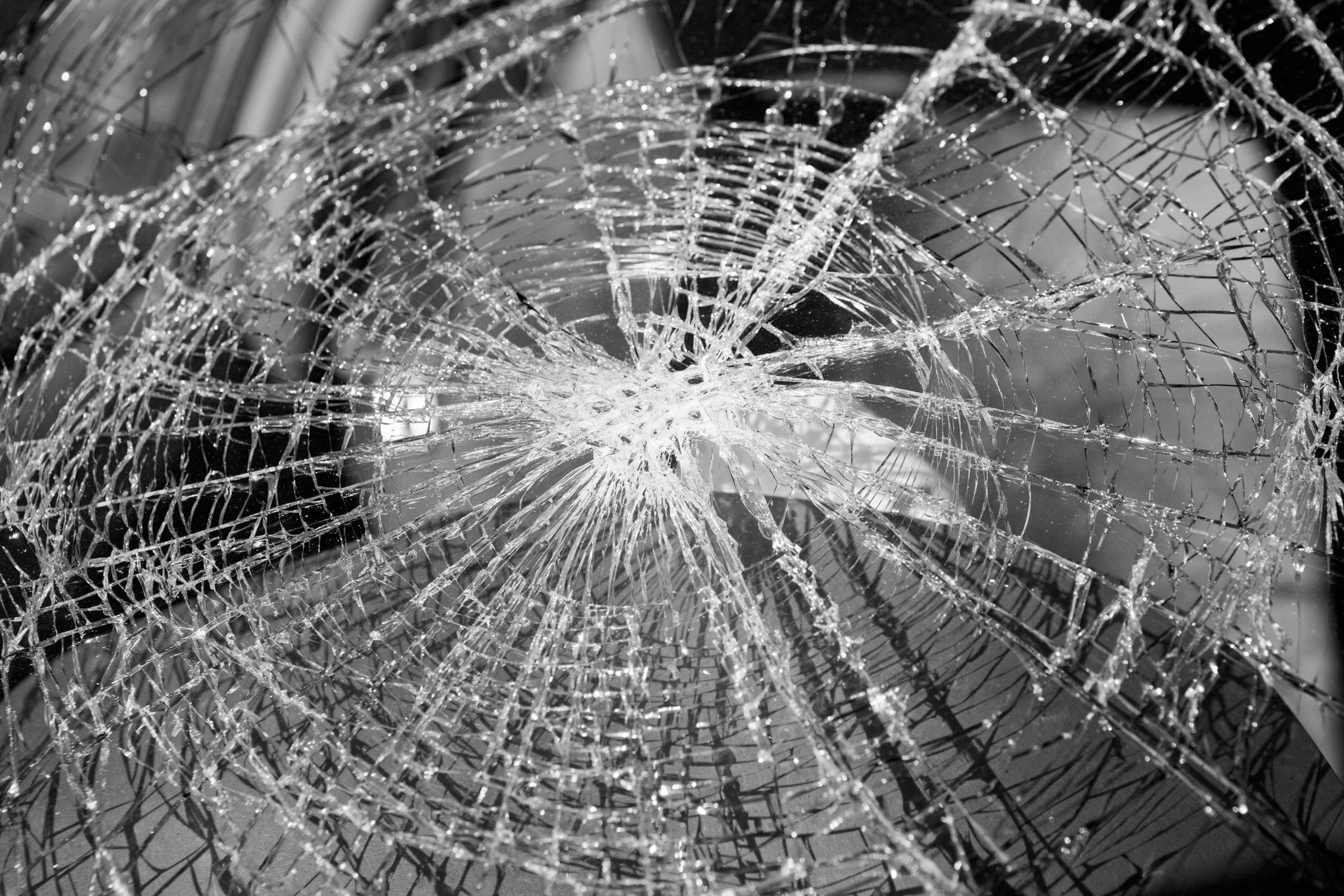 Car accidents can strike at any time, sometimes leaving those involved seriously injured, unable to work, and without a car. Seeking the help of an auto accident attorney can help victims recover damages and get compensation for their injuries.

In some cases, car accidents are not entirely one person's fault. Comparative negligence makes it possible to assign liability proportionately among those involved, so those who carry greater fault are held more responsible for their negligence.

At Charpentier Law Firm, P.A., our attorneys discuss car accidents and comparative negligence. We can help clients in the Melbourne, FL area resolve their accident claim.

What Is Comparative Negligence?

Comparative negligence is a legal doctrine that recognizes that some car accidents are not entirely one person's fault and that more than one person may have contributed to the accident.

How Is Comparative Negligence Determined?

Proving who is at fault, or most at fault, is difficult. In most car accidents, evidence from the scene of the accident, including photos or video footage, along with driver and witness accounts, are used to determine the degree of liability for the parties involved.

In the state of Florida, comparative negligence may be determined by a jury in cases that go to trial. Fault may also be split up during mediation between the parties involved and their lawyers. Other times, an accident reconstruction specialist may assign fault based on an investigation of the accident.

When more than two vehicles are involved in a crash, fault can be assigned to more than one driver. Additionally, drivers who received a traffic citation at the scene of the accident are likely to be held at greater fault.

In situations where a product defect, such as faulty brakes or other manufacturer defect, contributed to an accident, the manufacturer may also be included in comparative negligence.

Comparative negligence helps weigh each party's responsibility when determining damages. In some states, if a person is found to have contributed to the accident in any way, he or she will not be entitled to receive any compensation.

In the state of Florida, parties who are found to have contributed to an accident may still recover damages. However, the amount of damages will be limited by the percentage the person has been deemed responsible for the accident. This means if a person is determined to be at 20 percent fault of an accident, he or she will receive 20 percent less compensation for his or her injuries.

Insurance companies take comparative negligence percentages seriously and will use these numbers to reduce settlement payments whenever possible.

When speaking to another party's insurance company, it is important to be aware that they may use your statements against you and assign more fault to you. Likewise, statements given at the scene of an accident can also be used to assign fault.

It is important for those injured in a car accident to seek the help of an experienced auto accident lawyer to help protect their rights and interests when dealing with aggressive insurance companies.

Learn More about Your Legal Rights

If you have been injured in a car accident, the attorneys of Charpentier Law Firm, P.A. are ready to fight for your legal rights. Call our team today at (321) 308-8020 to schedule a consultation.