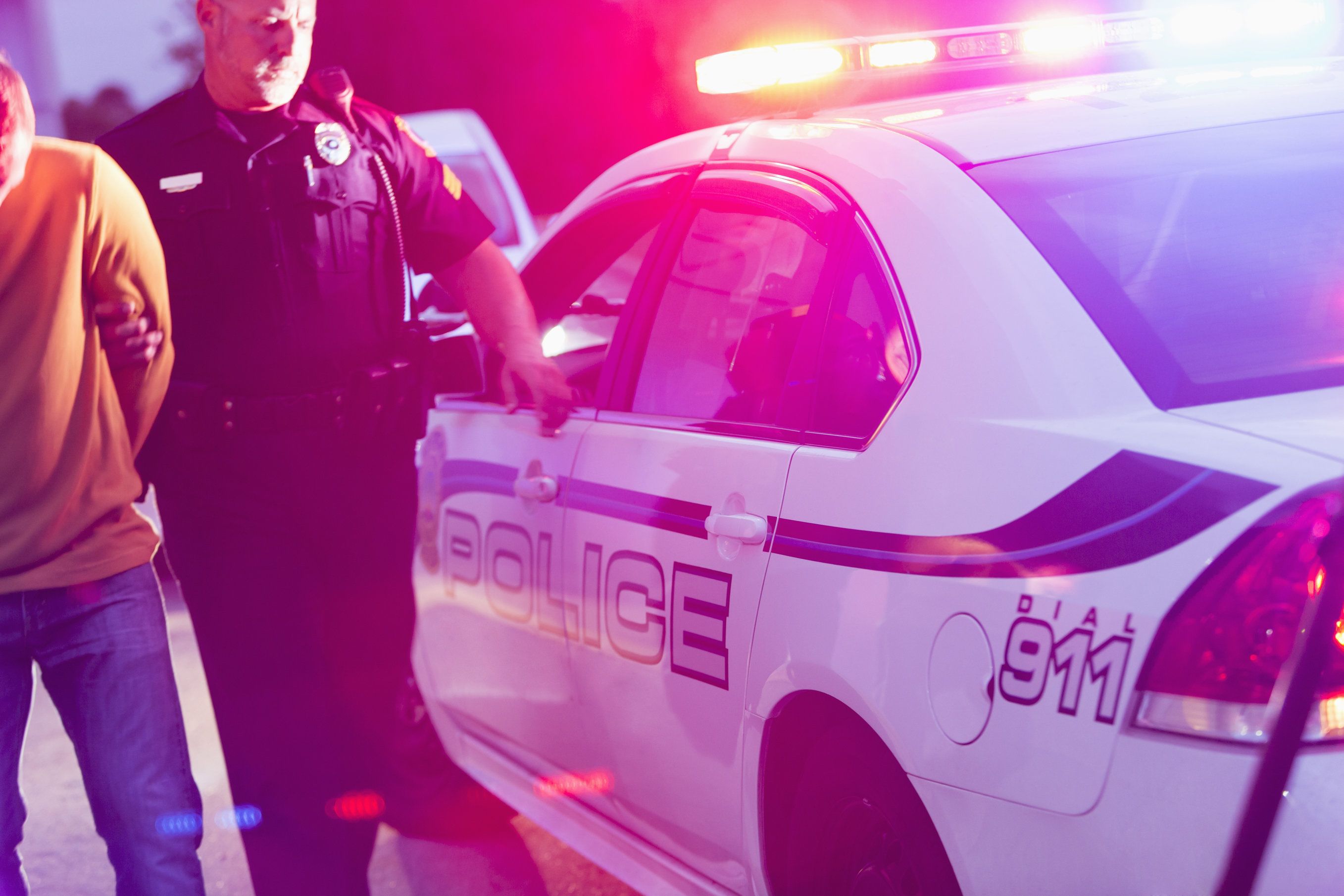 Given that drunk driving leads to poor decision-making skills and increases the risk of rash or reckless behaviors, a drunk motorist may flee from the scene of an accident rather than staying there until authorities arrive. The drunk driver may be afraid of facing consequences for their poor decisions, or they simply may be oblivious to the harm they’ve caused because they are under the influence of alcohol. Regardless, it’s important that these motorists be brought to justice given the hardships they’ve caused others.

Statistics on Hit and Run Accidents

According to numbers from the Florida Department of Highway Safety and Motor Vehicles, there were 5,223 confirmed alcohol-related auto accidents in 2016. These crashes caused 1,971 injuries and 461 fatalities.

For a first-time drunk driving offense without causing property damage, injury, or death, the penalties are as follows:

Of course, drunk driving penalties get worse if people were injured or killed, and worse still if the drunk driver was involved in a hit and run collision. Leaving the scene of an accident is a serious offense, an the penalties become much more severe if there were injuries involved.

The Injuries Can Be Severe and Catastrophic

The injuries a person can sustain from a hit and run accident can be catastrophic. They may include broken bones, major lacerations and contusions, head trauma and brain injuries, spinal cord injuries, and paralysis. These injuries can have life-changing, long-term repercussions that have to be taken seriously.

As the statistics above reveal, fatalities can also arise from hit and run accidents. That’s why having a lawyer on your side is so important. Holding negligent parties accountable could be crucial for medical costs and other expenses related to the hit and run accident.

Learn More About Your Legal Options

To learn more about your legal options following a hit and run accident, be sure to contact our team of accident and injury lawyers. The attorneys here at Charpentier Law Firm, P.A. will fight diligently for you and hold the negligent motorist accountable.