Understanding the Reasons Behind Auto Accidents Caused by Road Rage By Steve Charpentier on August 10, 2017 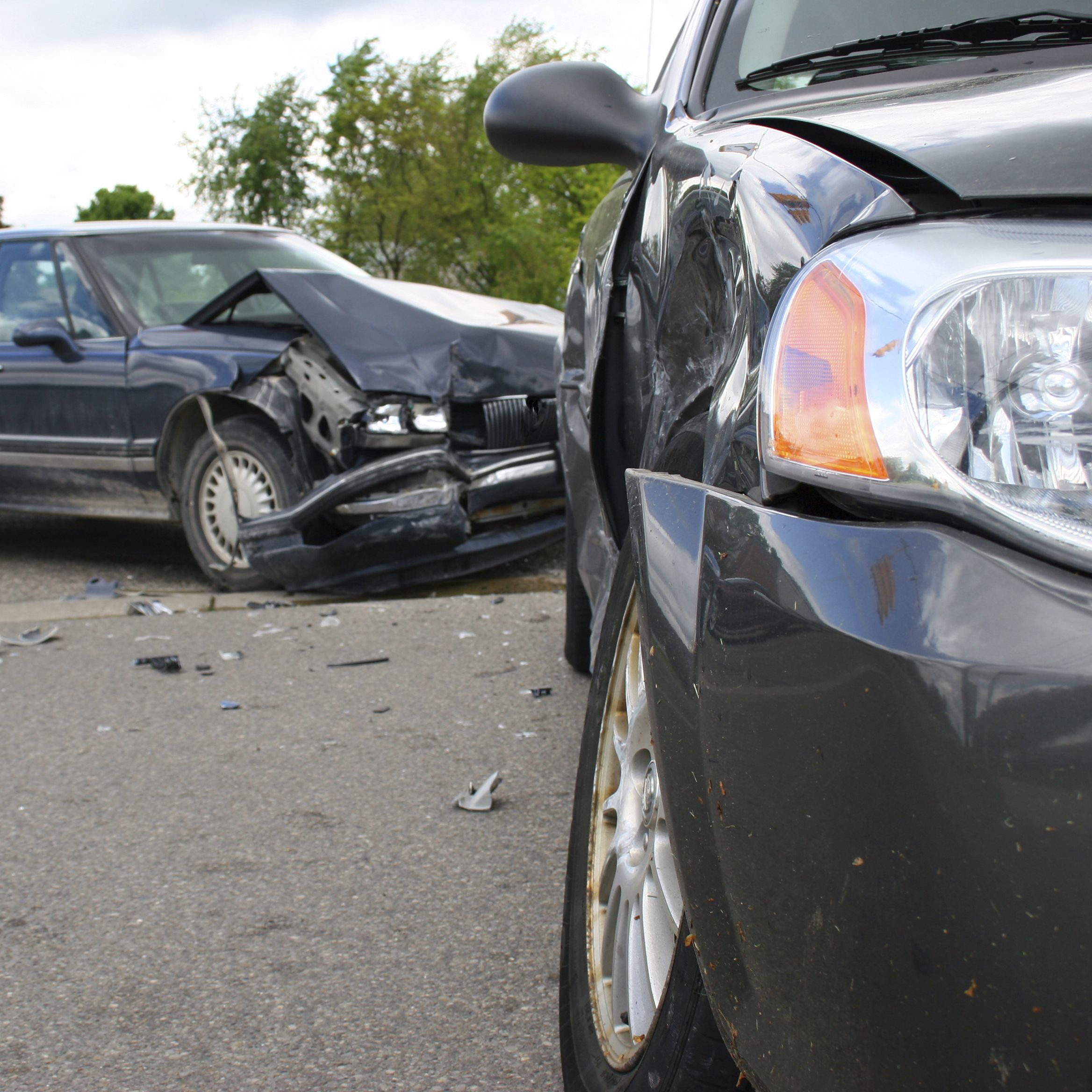 It may come as no surprise to learn that road rage is among the top causes of auto accidents. Whether through intentionally dangerous acts such as speeding and tailgating or because angry drivers are more susceptible to mistakes, auto accidents caused by road rage are a serious and often deadly problem. Personal injury attorney Steve Charpentier at Charpentier Law Firm in Melbourne, FL works to collect compensation for victims in auto accidents.

An Overview of Road Rage

Originally coined by a Los Angeles news station following a series of freeway shootings, road rage stems from aggressive driving techniques. When a driver endangers a person or uses a vehicle as a weapon to threaten, intimidate, or assault another driver, the driver is committing road rage. If you regularly speed, try to beat red lights, tailgate, honk, or obscenely gesture at another driver, you may be susceptible to road rage. If you frequently drive distracted, switch lanes without signaling, switch lanes without checking your blind spot, and keep your high beams on while oncoming traffic approaches, you could induce road rage.

Part of the reason why road rage is such a problem is that drivers often feel they are facing a personal threat. When feeling threatened, a driver will more often than not respond with aggressive behavior. Further, as the amount of people who drive to work every day increases, so does congestion. With traffic comes an increase in road rage.

Certain acts are more likely than others to induce road range incidents. They include:

Whether or not you are to blame, if you have agitated another driver, do not retaliate or react in any way. It may be tempting in the heat of the moment to make an obscene gesture or honk, but doing so will only escalate the situation. Instead, avoid eye contact and continue to drive safely. By being an alert driver who follows the rules of the road, you are less likely to be victim in a road rage incident.

Road rage can be a traumatizing ordeal. If you have suffered injury or property damage on account of someone else’s road rage, attorney Steve Charpentier and the team at Charpentier Law Firm will work on your behalf to collect compensation. To learn more, visit our website or call (321) 308-8020 today.