Emotional and Psychological Abuse in Nursing Homes By Steve Charpentier on November 13, 2016 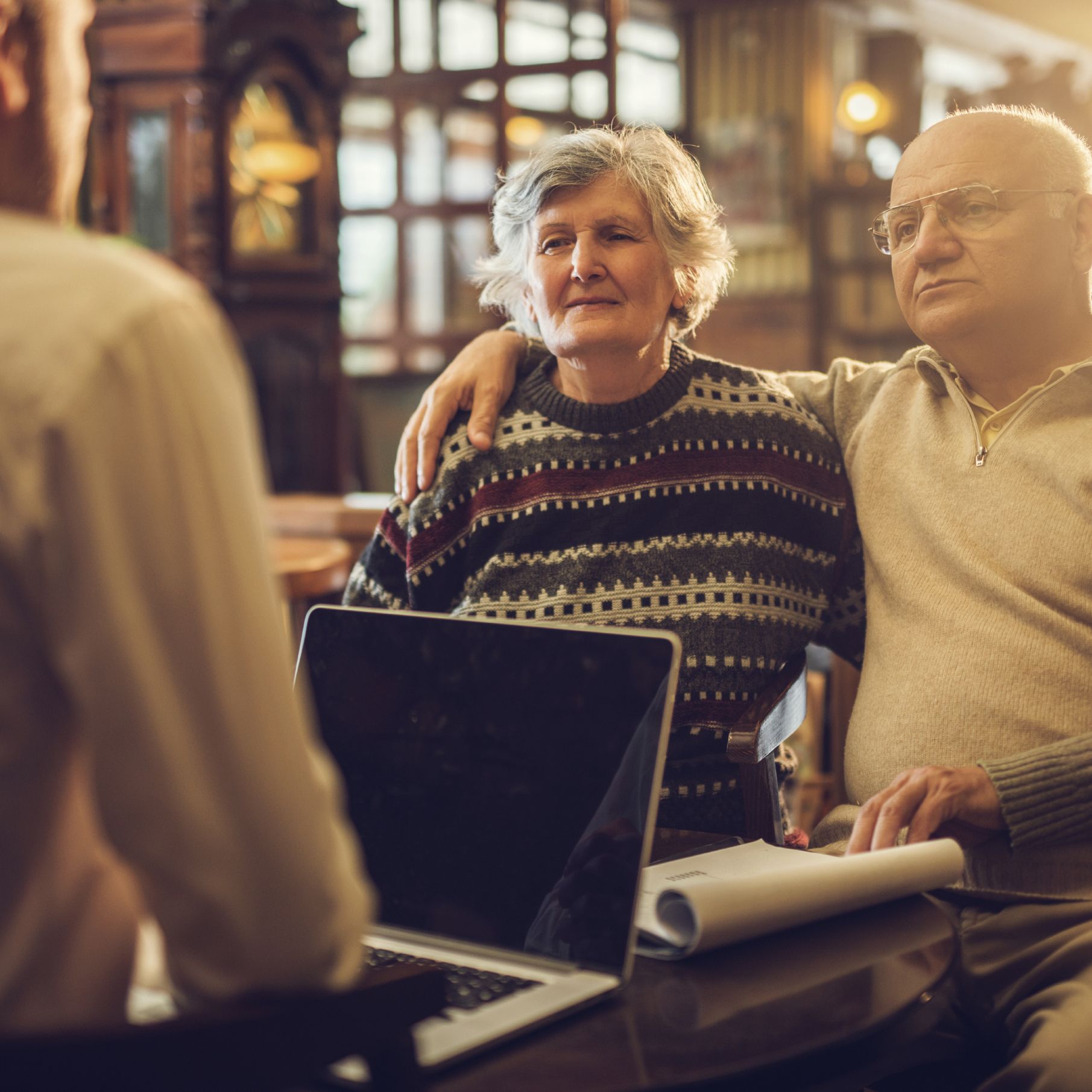 There's an unfortunate reality that many people don't want to consider about nursing home abuse. By this we mean it's more common that we think. It's been estimated at around 2.5 million elderly Americans have been the victims of nursing home abuse. Charpentier Law Firm takes these matters seriously and always attempt to help abuse victims and their families in the greater Melbourne area.

There are different ways that nurses and orderlies at assisted-living facilities can harm the elderly. The most tragic thing about some forts of abuse is that they may be outwardly invisible.

Abuse Can Take Many Different Forms

We tend to think about abuse and victimization in physical terms. Yet there are different ways that people can be abused, manipulated, and harmed. In nursing homes, this can be especially troubling since the elderly are so vulnerable and so dependent on the people who work at these facilities.

Harm does not have to be physical alone. Many victims of abuse in nursing homes are also subjects to emotional/mental abuse as well as theft and financial abuse. These types of abuse may not result in bruises or scars, but they can have a lasting effect on victims and lead to serious trauma.

Examples of Emotional and Psychological Abuse in Nursing Homes

Some examples of emotional and psychological abuse in nursing homes include the following:

Combinations of verbal and non-verbal abuse may occur. Both kinds of abuse are damaging.

While there may not be physical evidence of emotional abuse, you may be able to recognize changes in personality that are major signs of abuse. When meeting with your elderly loved one, be sure to note the following warning signs of abuse:

If you suspect that your loved one is being abused in a nursing home or assisted-living facility, be sure to get your loved one out of there as soon as possible. Report any potential evidence of signs of abuse to the authorities, and take any evidence yourself if possible. It's also important to contact a lawyer about these matters to see what your loved one's legal rights are following the abuse.

No one deserves to be treated this way, no matter their age. A lawyer can help restore the dignity that was taken from your loved one by that nursing home employee.

If you would like to speak with legal experts about the abuse or neglect than an elderly loved one has endured, be sure to contact our team of personal injury attorneys today. The team at Charpentier Law Firm will discuss these matters with you in greater detail and help you seek justice.