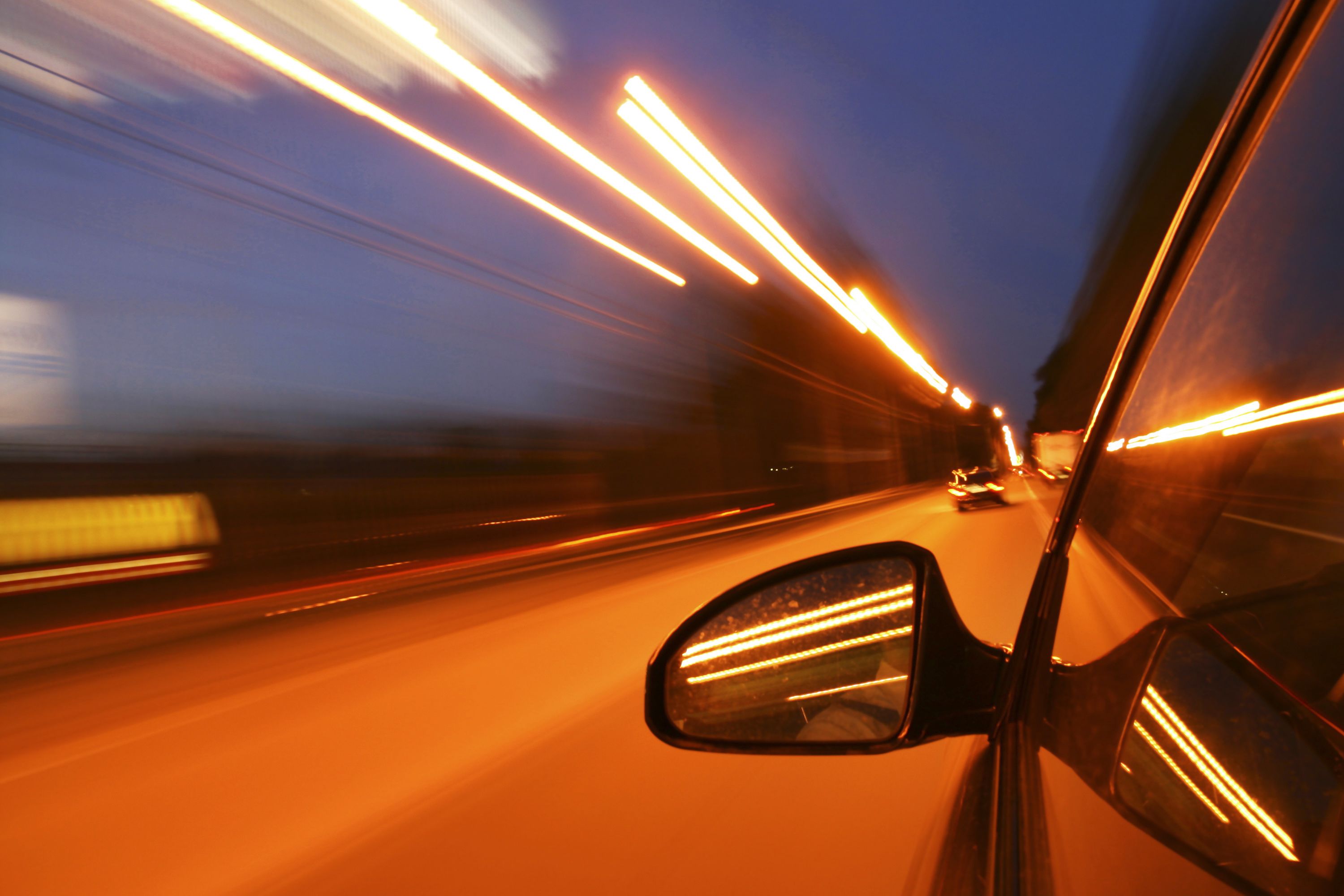 Driving at any time of the day requires strong focus and vigilance; however, this is particularly true at night. People who drive at night are at increased risk of serious auto accidents because they are sharing the road with drivers who are tired and who have impaired night vision. A collaborative study between the University of Manchester, UK and the University of Crete, Greece, funded by the Greek Secretariat for Research and Technology and the British Council, found that a disproportionate number of serious auto accidents also occur at night due to poor lighting.

If you or a member of your family has been injured in an auto accident caused by another driver who lost control of his or her vehicle due to poor lighting, or if you have lost a family member in such an accident, you have the right to pursue financial compensation for your losses and expenses through the civil courts. When it comes to litigating cases involving auto accidents and poor lighting, the Melbourne personal injury lawyers of the Charpentier Law Firm have the resources, experience, and skills to successfully handle even the most complex cases.

The Relationship between Poor Lighting and Auto Accidents

According to the joint British-Greek study, night driving in and of itself is inherently dangerous, as supported by the fact that more than half of all auto accident fatalities occur after dark, even though the number of miles driven during nighttime hours is substantially less. However, the presence of adequate overhead lighting helped to make nighttime driving less dangerous:

One important conclusion drawn in the study is that visual reaction times are significantly longer under low-light conditions, meaning that drivers must allow themselves more time to brake and maneuver. If you were involved in an auto accident in which the other driver did not allow himself or herself adequate time to respond under the circumstances, our personal injury lawyers can reconstruct the accident in order to present the strongest, most compelling case possible on your behalf. We can show that, given the poor lighting, the driver at fault should have been operating his or her vehicle with greater care, and that if he or she had been doing so, your injuries could have been prevented.

To arrange for an evaluation of your auto accident case, please contact the Charpentier Law Firm today.